Yes!, this is exactly what I want! (click Here for more details)

Do You Suspect Someone You Love Has Dementia? 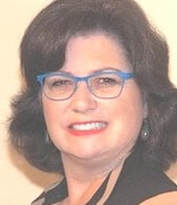 Diablo Assessments is a multi-specialty network of physicians providing both physical and mental evaluation services in Central and Northern California. Our flexible and diverse scheduling capabilities allow us to provide you with both a quickly scheduled referral as well as quality report processing.

Do You Suspect Someone You Love Has Dementia? 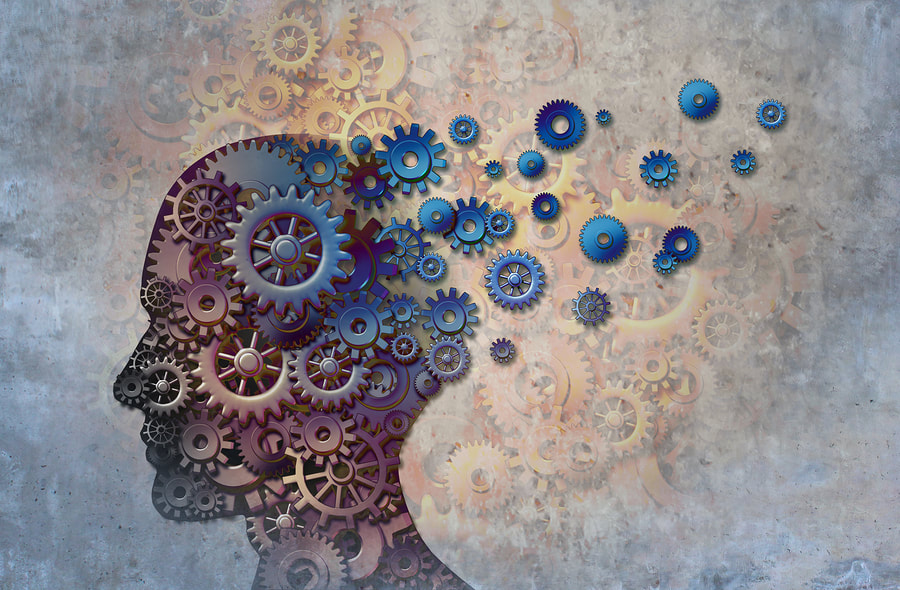 Note – For the purpose of this article I am addressing “dementia” in general. Alzheimer’s Disease is the most common type of dementia. By definition, dementia is a progressive decline in mental functioning, usually due to a disease process.

My mother started showing signs of dementia in her mid to late 70’s. I knew she was in the early stages because I was a psychologist specializing in that field. My siblings disagreed with me at first, stating she was just showing normal aging.  They were in denial and that is common.  She lived to age 90, and went through many phases of what we now know was Alzheimer’s Disease.  She experienced almost all the typical stages and symptoms you will find in the text books on dementia.  Living through all these phases is a struggle, and you find yourself not knowing where you are in the course of it. Making decisions about care level as the disease evolves, is difficult. In my mother’s case, she did not live alone. But when a loved one lives alone, it can be dangerous to allow a high level of independence too long.
The following information about symptoms in the early stages of dementia may help you decide when your parent or relative needs to be evaluated.

Occasional difficulties with word-finding problems are normal. We all forget the names of new places or people we just met once in a while.  However, forgetting names of common objects is more rare, such as calling a common object a “thing-a-ma-jig.”  You may hear your elderly mother or father saying, “You know what I mean, the thing-a-ma-jig I bought with the orange handle, to open what-cha-ma-call-its!”

A common first sign of memory problems is your parent telling you the same thing they had already told you. They forget they told you this just the day before. Later they may start to ask you the same thing several times. Short term memory is the first ability to show problems.

Placing objects in odd places is a strange but benign behavior. Placing milk cartons in the cupboard, cereal in the refrigerator, or a wallet in the oven or microwave, is often a sign of dementia.  Placing foods in the oven without taking them out of the packaging is another common mistake.  Putting the milk in the cupboard is not dangerous per se, although one may make themselves ill from consuming spoiled or rotten food.  Errors in the kitchen by people who had mastered their environment for years, is problematic, and likely a sign of dementia.

Other common home mistakes are:

Forgetting how to get to a place you have been to only once or twice is normal.  However, forgetting how to get home for someone who has lived in the same place for many years, is not normal.  A small fender-bender is no big deal. Two or three accidents in a short time frame is a sign of decline.

Some other common public mistakes are:

There are countless stories of elderly persons going out on their own and ending up needing medical help, or getting lost and needing authorities to help locate them.

What can you find out at an evaluation with their primary care doctor? He or she may do a brief mental status evaluation and make a referral to neurology or psychology.  Some of the tools now used for diagnosis are: Brain Imaging (- although frequently not definitive in early stages, can rule out other causes such as stroke or tumor);  Lab Tests – to rule out a temporary condition such as infection or medication effects;  Genetic Tests for some forms of dementia, especially if family history is known.   Neuropsychological Tests are the most helpful for many forms of dementia. They help determine how the individual performs in different areas – to measure deficits in: memory, speech and language, concentration, manual dexterity, motor speed, processing speed, planning, reasoning, calculating, etc.
A thorough history is taken to assess what their baseline functioning was. For example, the doctor must take in to account if they had a learning disability or some form of developmental disability in childhood, or if they had a history of brain injury at any time in their lives, or a history of drinking or using other substances.

If dementia is ruled out, they might find a simpler, treatable cause (such as medication side-effects or an infection).  However, if it is diagnosed, a proactive approach is better for everyone involved.  Knowing what domains are most affected helps in the decision process about future care, living arrangements, or in-home help. There are a few medications now available to help slow decline.  Planning can be helpful to optimize one’s quality of life, and keep them safe.

Sometimes high levels of anxiety start later in the day, a phenomenon called “Sundowner’s.” This is usually a phase that lasts several months or a year. Some behavior associated with Sundowner’s include: Pacing, talking non-stop, worrying about irrational concerns, neediness, hallucinating.

Being aware of signs of decline or behavior changes is important.  Sticking your head in the sand and pretending it isn’t happening is tempting, but can lead to tragedy. Even if your parent or loved one is sharp, they are at risk for traumas as they age. Vision and hearing decline, movement and dexterity weaken.

My father who is 90, is still living alone but has non-stop visitors. He has no significant memory problems. He watches the San Francisco Giants games and knows the player’s names. He watches Jeopardy and Wheel of Fortune each weeknight and shouts the answers. But he is no longer driving, and not safe walking without a walker. He had two traumatic falls before he admitted he needed a walker.  Due to osteoporosis, he fractured his pelvis and four bones in his right foot. Luckily, he did recover, but many elders do not. Complications such as infections or blood clots can follow these traumas. If a senior ends up bed-ridden, pneumonia and bed sores are hard to prevent.

There are professionals available to help you determine what the senior needs, to balance independence and safety.